The Secret Circle is a novel series created by the author L. J. Smith. Originally published in 1992 as a trilogy, the series follows Cassie Blake as she and her mother move to the town of New Salem to live with Cassie's grandmother. There, Cassie discovers that she is a witch and is subsequently initiated into a Circle of eleven other teenage witches. However, as Cassie and the Circle delve into the old ways of witchcraft, they soon realize that magic comes with a price and attracts dark forces.

In 2008, The Secret Circle was reprinted into two omnibuses of the original trilogy. However, due to undisclosed reasons, L. J. Smith was fired from writing future books by Alloy Entertainment Inc. [1] Aubrey Clark was assigned to write three more books for the series, with the final book - The Temptation - being released on March 12, 2013.

Cassie Blake is anything but the normal new kid and when she moves to New Salem, she finds herself drawn to the mysterious but alluring in-crowd. As she becomes a part of the Secret Circle, the coven of witches that has ruled New Salem for centuries, she finds herself constantly put to the test. Will Cassie be able to keep everyone safe or will the power of dark inner forces overcome her?

On October 28, 2010 L. J. Smith announced that the series had been optioned for a TV series by The CW. On February 27, 2011, The CW picked up The Secret Circle with Dawson's Creek creator and The Vampire Diaries co-creator/executive producer Kevin Williamson attached. However, Williamson told The CW that The Vampire Diaries' companion series he had been helming was put on hold as he did not have enough time for it.[2] Williamson worked on an original script penned by Andrew Miller, creator of the Emmy-nominated web series Imaginary Bitches, with writer credit shared by both men. On February 16, 2011, The Secret Circle booked Liz Friedlander to direct the pilot. Friedlander also directed episodes for The Vampire Diaries, Pretty Little Liars, 90210 and One Tree Hill.[3]

On September 15, 2011, The Secret Circle debuted on The CW following its sister series The Vampire Diaries.[4]

On May 11, 2012, The CW cancelled the series. Several fan campaigns and petitions to ask the network to reconsider, to ship the show to another network or even to have a home video release of the series have thus far been unsuccessful. 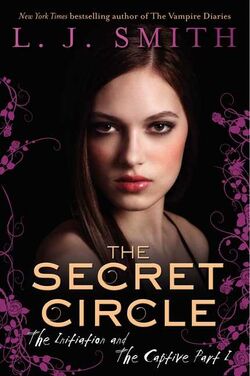 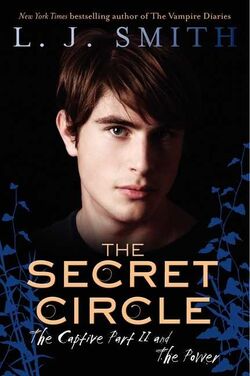 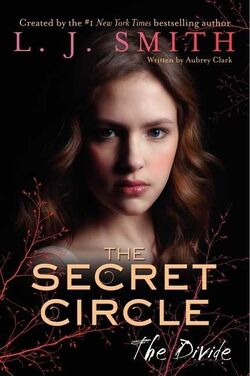 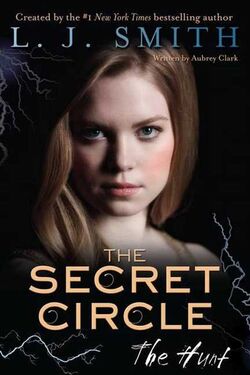 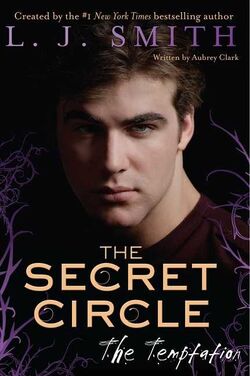