Sacrifice is the eighteenth episode in the first season of The Secret Circle. It aired on March 29, 2012.

Jake gets a surprise visit from an old acquaintance named Samuel, a witch hunter, who has a message for Blackwell about Eben's surprising next move. Cassie intervenes, forces Samuel to reveal his news and is stunned to find out what Eben is trying to resurrect. Meanwhile, Diana is frustrated that keeping the secrets of who they are is building a barrier between her and Grant. Faye and Melissa agree to help out Adam at the Boathouse and in return get him to help them use their magic to enhance their love life.

Adam: "It's been real fun having Blackwell back from the dead."

John: "Either Eben is grooming an army of idiots, or you're telling the truth about demons. And, honestly, I prefer the former."

Diana: "You know, Faye's right. You really are a drama queen." (to Cassie)

Faye: "I’m not into slave labor."
Adam: "It’s ten bucks an hour plus a basket of chicken wings."

Adam: "Cassie, I thought you were amazing. Up against the witch hunters tonight - amazing."
Cassie: "Thanks."

John: "How can I protect you from the dangers of dark magic if I keep using mine?"

Adam: "The thing is, in the blink of an eye, I feel like everything was perfect, but I can't remember that feeling. And I keep trying, but I can't."

Faye: "I'm grateful. That I never have to see Adam bat his lashes at her undersized head again." 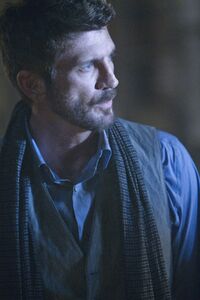 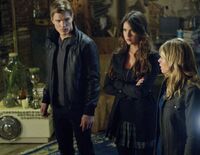 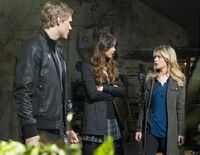 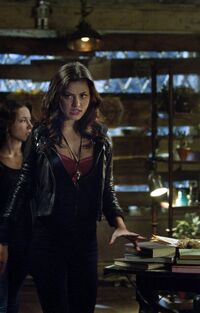 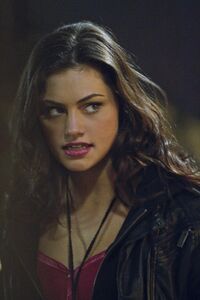 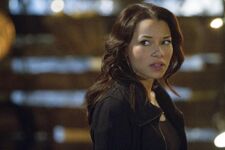 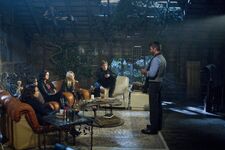 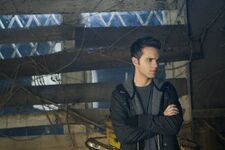 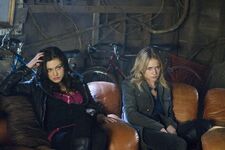 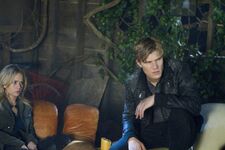 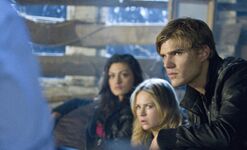 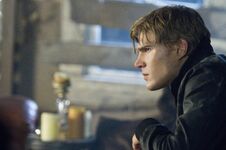