Crystal is the nineteenth episode in the first season of The Secret Circle. It aired on April 19th 2012.

To protect themselves from the Witch Hunters, Jake, Cassie and Faye seek out Jake’s grandfather, Royce, to find his family’s crystal and are confronted with disturbing theories about the events that happened sixteen years ago. Meanwhile, Diana tries to balance her pursuit of the Glaser Crystal with Melissa and Adam with her romantic life with Grant, who demands to know what she’s hiding. At the same time, Callum attempts to re-insert himself into Melissa’s life. Charles and Jane plot their move against Blackwell.

Faye: "I can't believe I just rifled my mom's underwear drawer. No one that old should have that many thongs."

Faye: "A journal tied with an actual ribbon. If you leave something like this lying around you're just begging for it to be read."

Jake: "He’s a bottom feeder who just wants our power." (about Callum)

Melissa: "I guess my taste in guys has hit a new low I never imagined possible."

Faye: "Well, she practiced writing 'Dawn Blackwell' about a thousand times. Let’s just say the rest was rated NC-17." (about her mother)

Royce Armstrong: "What Blackwell really wanted from the circle was the children."

Cassie: "Fine. I was on the brink of death when my dark magic kicked in. Diana's grandmother was burying me alive at the time, so if you want, I can give her a call, and you can test it out."

John: "Charles! Still a ladies’ man, I see. And by that, I mean hiding behind them."

Diana: "I was there in time. I heard the gunshot! I just couldn't get in. I couldn't get in--I tried--but when I stepped inside it, I felt like my lungs were going to explode. I couldn't breath, and I could barely have enough air to gag, so don't tell me what I did and didn't do." 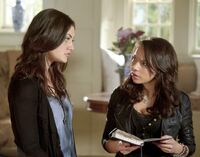 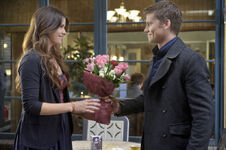 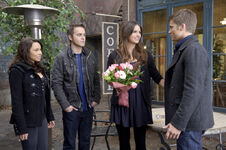 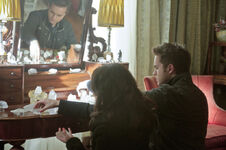 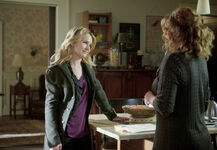 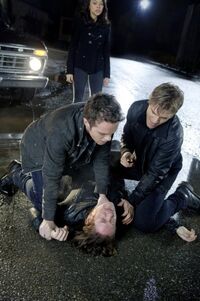 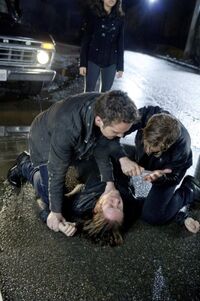 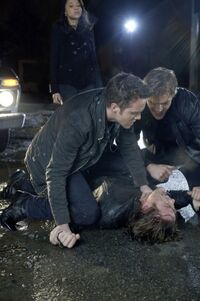 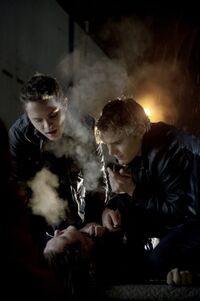 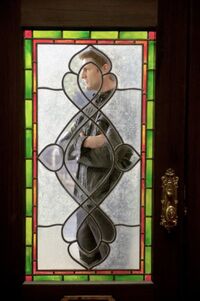 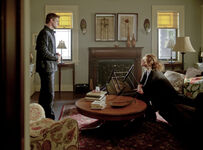 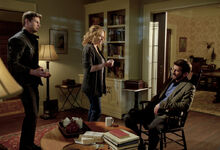 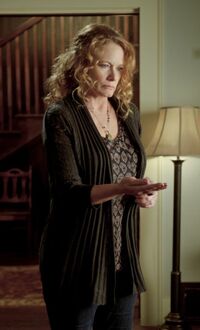 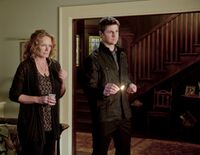 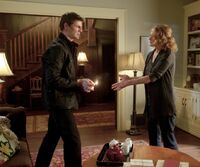