The Secret Circle Wiki
Register
Don't have an account?
Sign In
Advertisement
in: Circles, Blake Family, Meade Family,
and 5 more

The Chance Harbor Circle are a powerful group of witches based in the town of Chance Harbor, Washington. Originally composed of six bloodlines originating from the Salem Witch Families, other witches would eventually be accepted into the Circle, continuing a magical legacy up until today.

Several interactions with dark forces over the years has made the Chance Harbor Circle deal with threats such as demons and witch hunters. Notably, the Circle is also infamous for housing two members from the Blackwell Family.

Back in the days of the Salem witch trials, eighteen families of witches escaped and separated into three different Circles, with six founding families inside of each. While two settled in the east, one went west and based itself in Chance Harbor, becoming the Chance Harbor Circle. The Chance Harbor Circle was composed of the Armstrong, the Blake, the Chamberlain, the Conant, the Glaser and the Meade families.

Concerning the second generation of the Circle, there has been much debate about which members were of the Original founding families. While Amelia Blake, Elizabeth Meade and Ethan Conant were proven to be, it has yet to be determined whether or not Sophie Ann or Patrick Glaser, Dawn or Thomas Chamberlain, and Sara or Richard Armstrong were members of the original families. Sophie Ann is more than likely the fourth confirmed member, due to Melissa in Slither claiming to have found her mother's Book of Shadows, similar to Adam in Bound when he stated that Diana had found her mother's Book of Shadows. Thomas and Richard are also likely to be the final two members due to their father's having their children's family crystal. In Medallion, Lucy Gibbons tells Dawn Chamberlain that the family crystals are not hers to find, further implying she is not descended from one of the Original Six Families.

About sixteen years ago, the former members of the Circle began to dabble into the dark arts of magic. Along their journey, an "accident" occurred which left the majority of the previous members dead. The only known survivors were Amelia Blake, Charles Meade, Dawn Chamberlain, Patrick Glaser and Ethan Conant. After the Circle was stripped of their powers, Amelia abandoned her coven by moving to Los Angeles with her baby.

Determined to reunite the Circle and restore their lost powers, Charles Meade and Dawn Chamberlain plotted to kill Amelia in order to lure her daughter, Cassie, back to Chance Harbor, Washington to make her meet the other witches and recreate the Circle. About a year before they tracked them down, Charles led his daughter, Diana, to her family's Book of Shadows, which told her about her family's magic and the others' (Adam Conant, Melissa Glaser, Faye Chamberlain and Nick Armstrong). By bringing Cassie back to Chance Harbor, all of their powers were magnified and out of control and to contain them, everyone agreed to bind the Circle.

Sometime after the Circle was bound, Cassie and Faye accidentally unleashed a demon, who possessed Melissa in an attempt to unleash the rest of the trapped demons. When Abaddon was discovered, he secretly moved on to possessing Nick instead. He escaped with Nick's body and attempted to take Dawn's before she and Charles drowned him, killing both the demon and Nick.

Jake Armstrong, Nick's older brother who ran away two years earlier, returned the night before his brother's wake to Chance Harbor to honour his brother. It was revealed he was also a witch-hunter, who wanted to kill all the witches in town. But by developing feelings for Cassie, he began to question his task and then, after finding out that his parents were massacred by the hunters sixteen years ago, he officially joined the Circle.

Some time passed and the Circle discovered Nick was somehow resurrected and the traitor who had been helping the witch hunters all along. When Eben succeeded in summoning demons, Nick was no longer useful to him, and he had Isaac kill Nick. When Isaac refused, Nick fled and Isaac was killed. Working alone in the shadows to steal a Crystal, he tried on two occasions to get one. First, by stealing Faye's Crystal in the Abandoned House, and then by stealing the Conant Crystal hidden in the school gym. He tried to bargain the Crystal for a demon which would make him survive. But he died at the end of Melissa trying to get it back after Cassie flinged it away.

Ever since he came in the lives of the previous Circle members, John Blackwell had planned to create his own Dark Circle with only Balcoin blood. Getting two members of this previous Circle pregnant with his children, Elizabeth Meade and Amelia Blake, he had also four children outside of Chance Harbor. When he returned in the lives of his children, Cassie and Diana, he used the Witch Hunters' threat to motivate the whole Circle in gathering the six family Crystals to form the powerful Crystal Skull and destroy them for once and for all. When the six Crystals were all together, he asked his daughters' help to form the Skull and unbind the Circle as well and once it was done, he then revealed his true plan. Not only would he let the other members of the Circle die and let Eben safe, he would also make his daughters form a new Circle with their siblings and activate the Skull to destroy every weak and unpure witch - that is to say with no Dark Magic. However, he was stopped by Cassie and Diana who killed him with the Skull. After this events, Diana left the Circle to get away from Dark Magic, while the others were left to enjoy their newly returned solo magic. 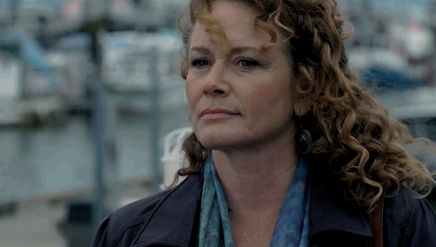 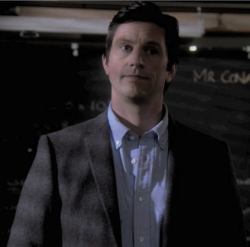 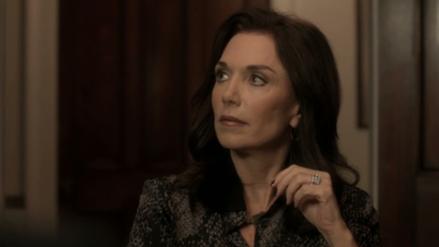 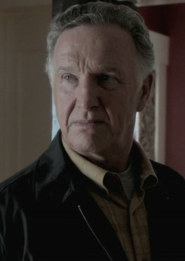 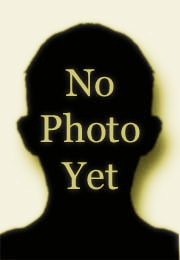 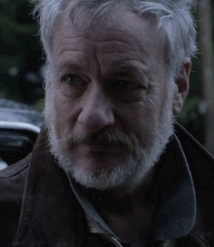 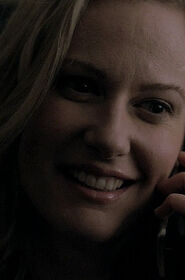 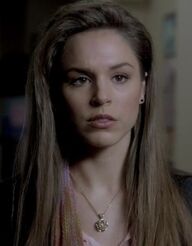 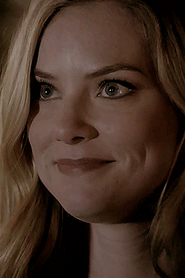 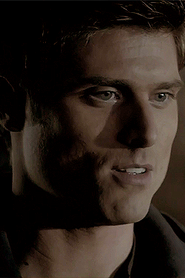 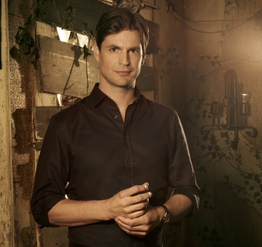 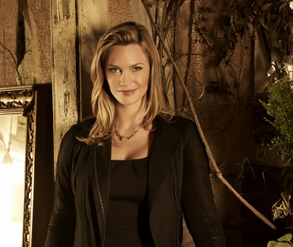 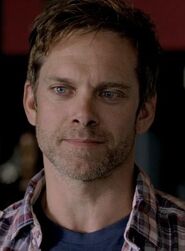 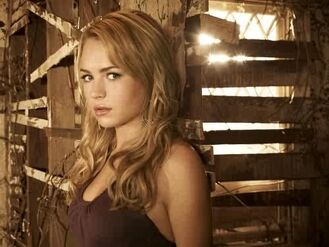 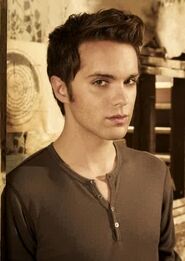 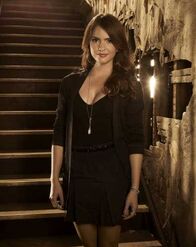 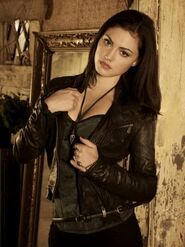 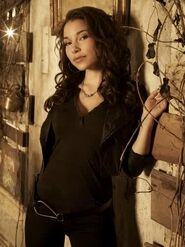 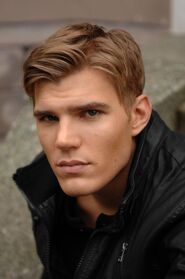 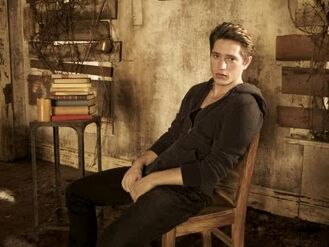 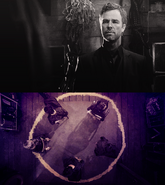