Balcoin is the ninth episode in the first season of The Secret Circle. It aired on November 10, 2011 and was the series' first mid-season finale, attracting 2.17 million viewers on the CW.

Cassie and Jake look into her father’s side of the family, hoping to discover more about her lineage and why she has powers separate from the Circle. Meanwhile, Adam becomes protective of Cassie when Faye reveals that Jake might be hiding something dangerous from them. At the same time, Adam’s equally concerned when Melissa’s cousin Holden comes to town and catches Diana’s eye. A power shift forms between Charles and Dawn that threatens to destroy their plan.

Jake: Witches used to separate paper, write messages on the inside, and then put it back together.

Faye: Remember, you're suppose to keep an eye on Jake, not Diana. You want a drink or something? As long as we're here.
Adam: Sure. How ‘bout something with an olive?

Isaac: Cassie Blake is not the only child of Blackwell in the Circle.

Faye: Jake doesn’t do interested. Him not caring is what makes him him!

Faye: It’s Cassie, that’s who he cares about.

Jake: This isn’t me acting like a jerk, Cassie. This is me trying to be nice.

Cassie: Actually, no. We don’t call it the Scooby-Do magic shack.

Jake: She matters to me! 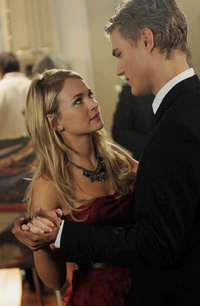 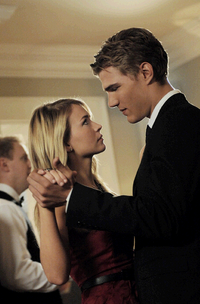 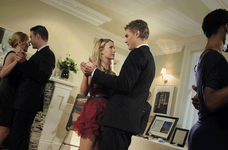 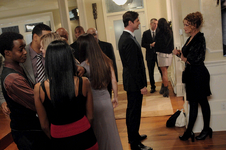 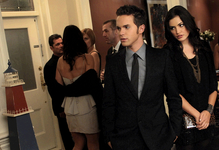 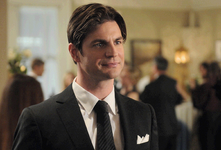 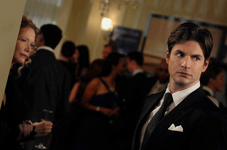 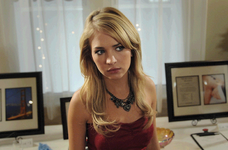